Do you know about snowbirds? They’re not birds…they’re people! Snowbirds are people, generally baby boomers, who migrate with the seasons. They usually head south for the winter and then they head back north for the summers! They get the best of both worlds and the best weather year round! 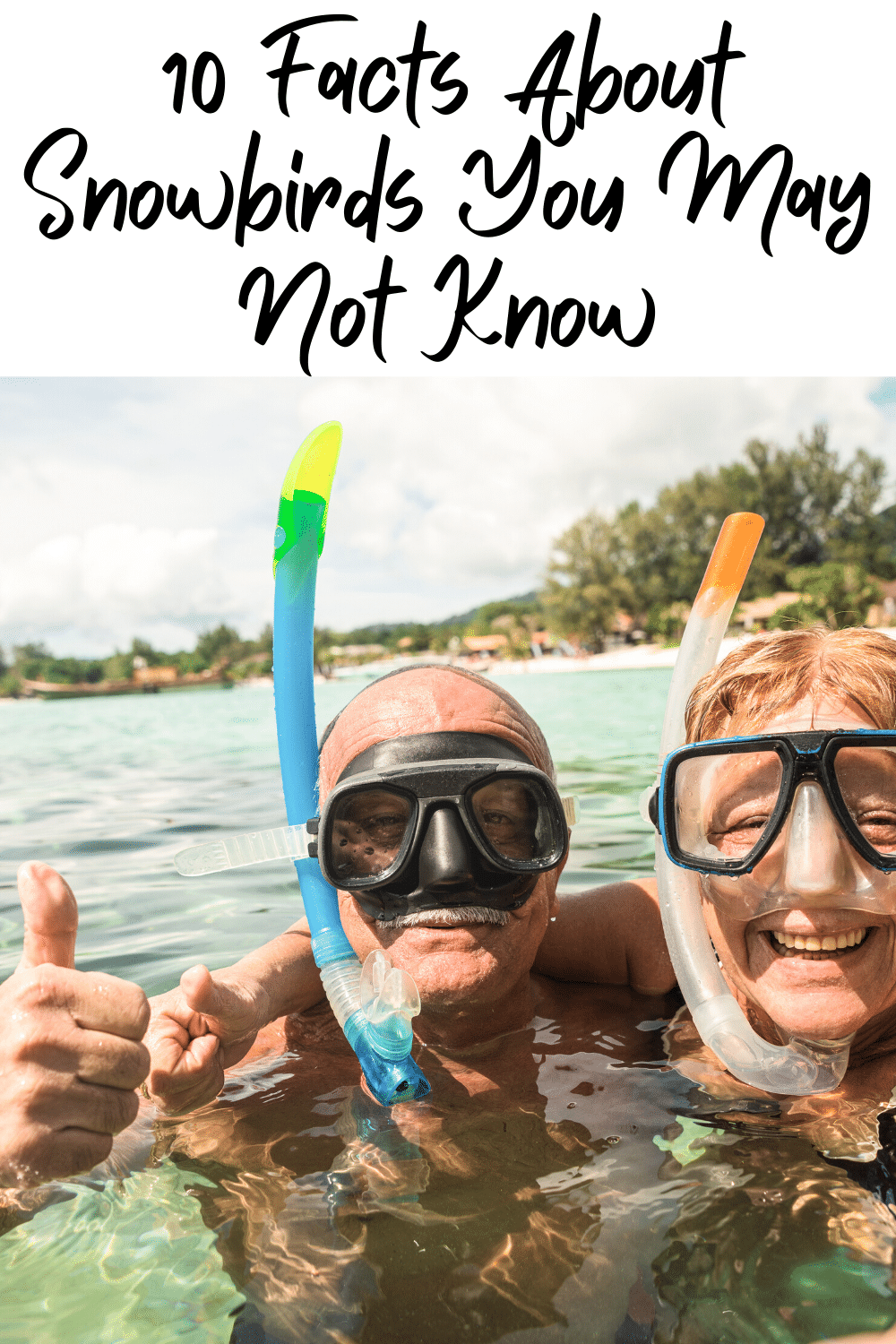 Today we’re sharing some facts about snowbirds that you may not know. Even if you have parents or grandparents who fancy themselves snowbirds you might not actually know all that much about this type of lifestyle. Hopefully we can change that today and shed some light on why snowbirds are doing it right…maybe you’ll even decide to be a snowbird one day!

10 Facts About Snowbirds You May Not Know

Arizona is a great option for snowbirds, some head to Florida or other more easterly southern states but for those living in the Northwest US, Arizona is a closer choice for a mild winter locale.

Let’s dive into the world of Snowbirds. Maybe we’ll learn a thing or two about why winter in Arizona is so appealing to entire generations of people!

They prefer the title “winter visitors”…

Did you know that there is politically correct term for snowbirds?! Winter Visitors is the actual phrase that should be used if you are worried about potentially offending someone! Snowbird as a term for these migratory baby boomers has become somewhat derogatory over the years because it is associated with slow drivers, clogged highways, and crowded restaurants due to the influx of older people at certain times of the year!

Snowbirds or Winter Visitors have been around for over 100 years…

The term was originally used to describe migrant workers who headed south to find work during the winter months in the norther climates. It was later used to describe the large amount of retirees that flocked to the south during the cold, northern, winters.

4 out of 5 International snowbirds come from Canada…

Only about 10 percent of the snowbird population is headed into the US from other countries. Out of that 10 percent 4 out of 5 are coming from Canada!

Sunbirds are Snowbirds who decide to make their Southern home permanent….

Sunbirds are Snowbirds that never leave. They head to the south to get away from the cold winters and they like it so much they just stay forever!

If you think it’s tricky to pack for three weeks…try packing up everything you need to live in another state for three months! They have to winterize their home, change their address with the USPS, keep up with tax and insurance documents while they travel, and potentially register their car or a second car in another state!

Many snowbirds live in an RV while they are in their secondary location. When these little RV cities pop up over the winter months in Southern cities they call them “White Cities” because the white roof of the RV next to so many other similar structures creates a white blob visible from above…one such city is Quartzsite, Arizona!

There are magazines and newspapers specifically for snowbirds…

There are actually publications that are specifically for snowbirds! Winter Texan Times, Snowbirds RV Traveler Magazine, and Snowbirds Gulf Coast Magazine are all directed at snowbirds and other seasonal travelers!

Snowbirds are born from necessity….

When people get older falling on ice or shoveling snow becomes dangerous and impossible. Snowbirds are born from the necessity that these people find somewhere to live for the winter months where they won’t have to deal with all the hazards of winter in the northern climates!

Most snowbirds now are baby boomers…

Baby boomers is the generation of people born between 1946 and 1964. Most of these people are now between the ages of 50 and 69 and they’re mostly well educated, wealthy, and adapting to the snowbird lifestyle with ease. Since they’re also known to be a very active generation they enjoy being somewhere that they can be outdoors during the winter months.

Most snowbirds don’t just move to Florida or Texas for three months and lie around. They head out to gatherings of groups like the Canadian Snowbird Association and their yearly events. It allows them to socialize, network, and stay active with entertainment, food, drink, and activities.

Looking for a Phoenix apartment or pet friendly apartment options in Phoenix?

If you are looking for an apartment in Phoenix we can help! We’re also here to tell you that there are some awesome pet friendly apartment options in Phoenix. You don’t have to change your lifestyle in order to get great housing here in Phoenix. Our MCLife communities (like the ones linked below) never have any breed or sizing restrictions on pets…how awesome is that!?!

For those of you who only get to call Phoenix home for part of the year we can help with that too. Give us a call today to talk about our two Phoenix locations, The Place at Fountains at Sun City and The Place at El Prado.

Our MCLife communities are filled with features and amenities you can’t find anywhere else. We’re constantly updated and renovating our properties to make sure they are the best option for housing in Phoenix! 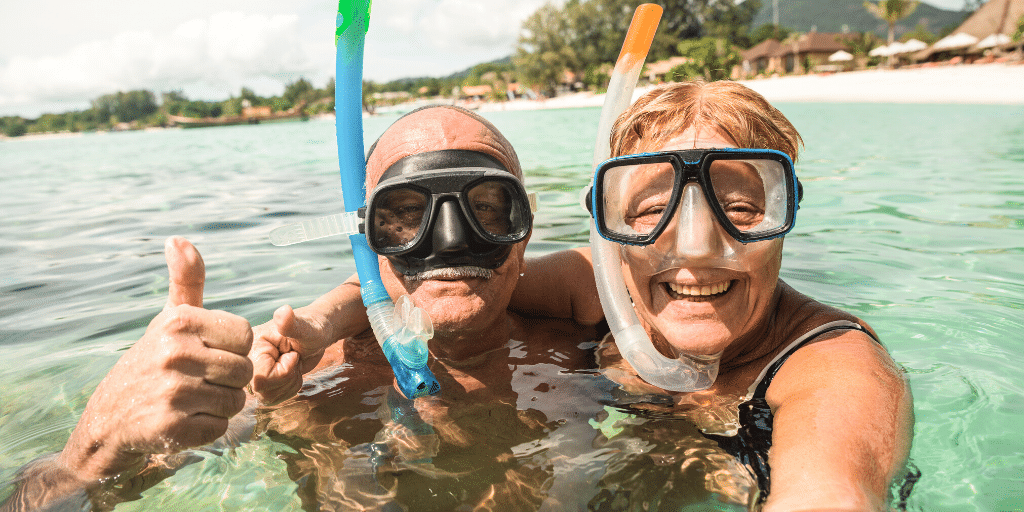 Snowbirds and other people traveling in for a mild Winter in Arizona need things to do, right? Here are some posts to keep you hooked on the Phoenix living scene no matter what time of year you are calling Phoenix ‘home’.

There’s always something fun happening in Phoenix. Winter in Arizona is actually a great time to get out and explore because the temperatures are more mild and you can enjoy the outdoors without risk of health issues and sun damage! Check out these awesome Phoenix living posts, hopefully they’ll inspire you to get out there and enjoy this awesome city we love.

The Place at
The Fountains at Sun City